Sutton Coldfield and North Birmingham Liberal Democrats Working for you

The Liberal Democrat candidate for Police and Crime Commissioner for the West Midlands is Perry Barr Councillor Jon Hunt, a well-known and popular character in North Birmingham and Sutton Coldfield. He has some very interesting ideas on how policing should work on a local basis in the West Midlands, which he sets out in this video:

Vote for Jon Hunt on 6 May to safeguard policing in the West Midlands!

Find out more about our work - sign up for emails today:

Join the Liberal Democrats today from as little as £1 a month and help us demand better for our future. 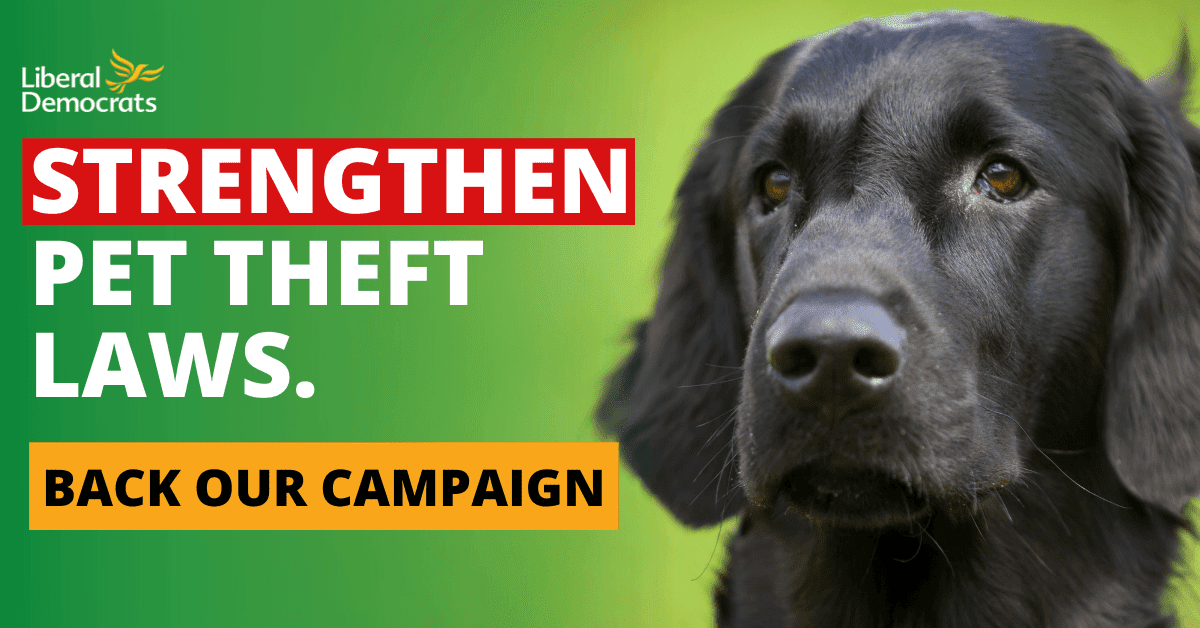